Combat at the Movies 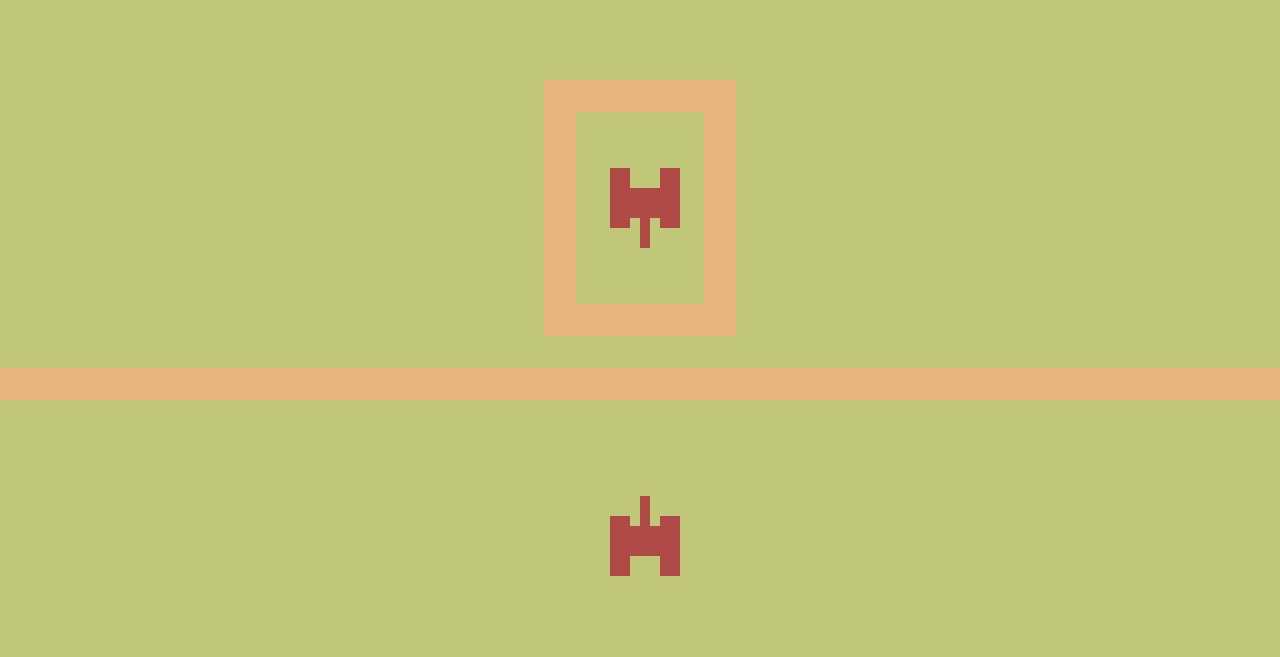 Sure, great works of cinema are great! But aren’t they missing something?! Yes! They’re missing tanks! Move over Orson Welles! Move over Robert DiNiro! These tanks are ready for their close-up!

Combat at the Movies is an open source game licensed under a Creative Commons Attribution-NonCommercial 3.0 Unported License. You can obtain the source code from its code repository on GitHub.